Skip to the content
We are a small but dedicated team of filmmakers in Montreal. We’re producing a playful, thoughtful and intimate documentary about gender identity and the future of gender. You can help us make it happen! 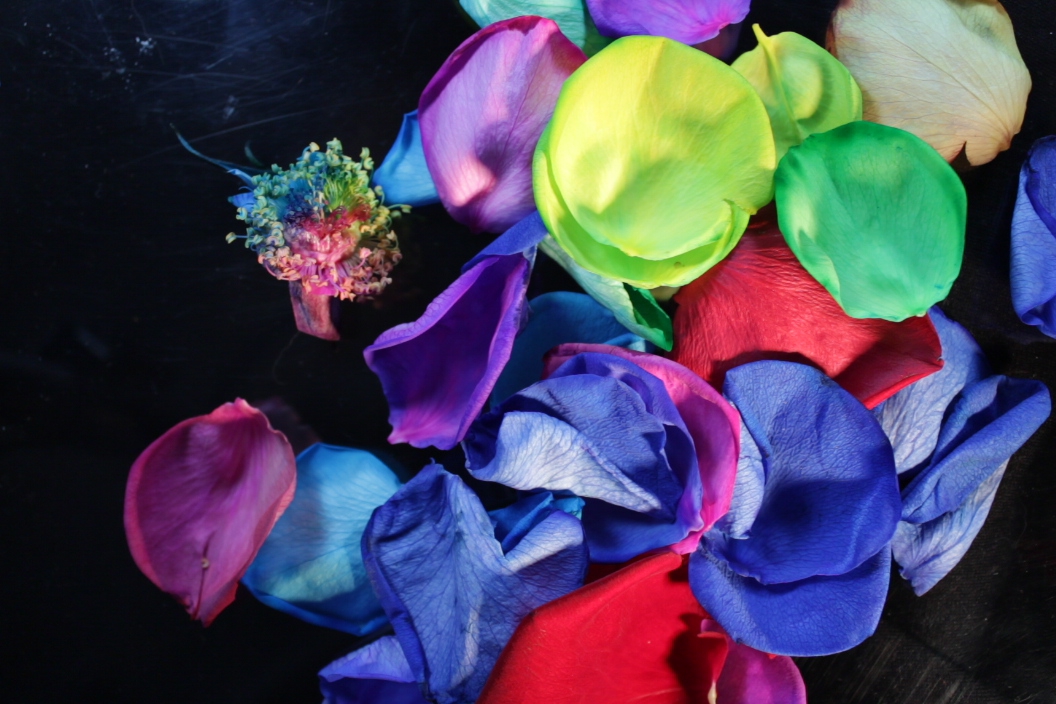 We’re very excited about this film, which gives trans* people a voice to express their experiences and opinions on gender. We’ll be interviewing trans* people and trans* activists from 18 to 65 years old, in Australia, India and Canada.  The 45 minute documentary will open up questions of what gender might be like in the future, more fluid and open, recognising and celebrating who we are.
It will include interviews and animated sequences to engage on a creative level with the ideas and stories raised in the film. Our interviewees include:
Fay, an Australian engineer, builder and farmer, now in her 60s. In her own words she is “a serial disbeliever, but is really impressed by things that work and interested in why things do not. She does lots of things well enough to appreciate the brilliance of those who do them well. Her life’s work is attempting to speak truth to power and fundamentalism and to promote technology which is sustainable and environmental and interesting and beautiful. The nature/technology divide is rejected.”
Holden, a transgendered software developer from Canada currently living in San Francisco. She has worked at Google, Foursquare, and Amazon. She graduated from the University of Waterloo with a Bachelors of Mathematics in Computer Science. Outside of software she enjoys playing with fire, welding, and hula hooping.
Madeleine, part of the new generation of queers in Montreal. She is transgender,  born male, and now identifies as female. She is active in the feminist and queer communities at her CEGEP, and works at a gender advocacy centre in Montreal. She is directing her study to Gender and Women’s studies, is an honour student and has interests ranging from punk culture to classic literary works.
Gopi Shankar (phone interview) is a student of Religion, Philosophy & Sociology in The American College, Madurai. He is the originator and Founder of Srishti Madurai. He conducted more than 25 Seminars, Interactive sessions on Gender & Sexuality for 8000 students in Madurai. He coined the regional Tamil terms for Genderqueer people & wrote the first book on Gender-Variants in Tamil. He also organised Asia’s first Genderqueer Pride Parade. 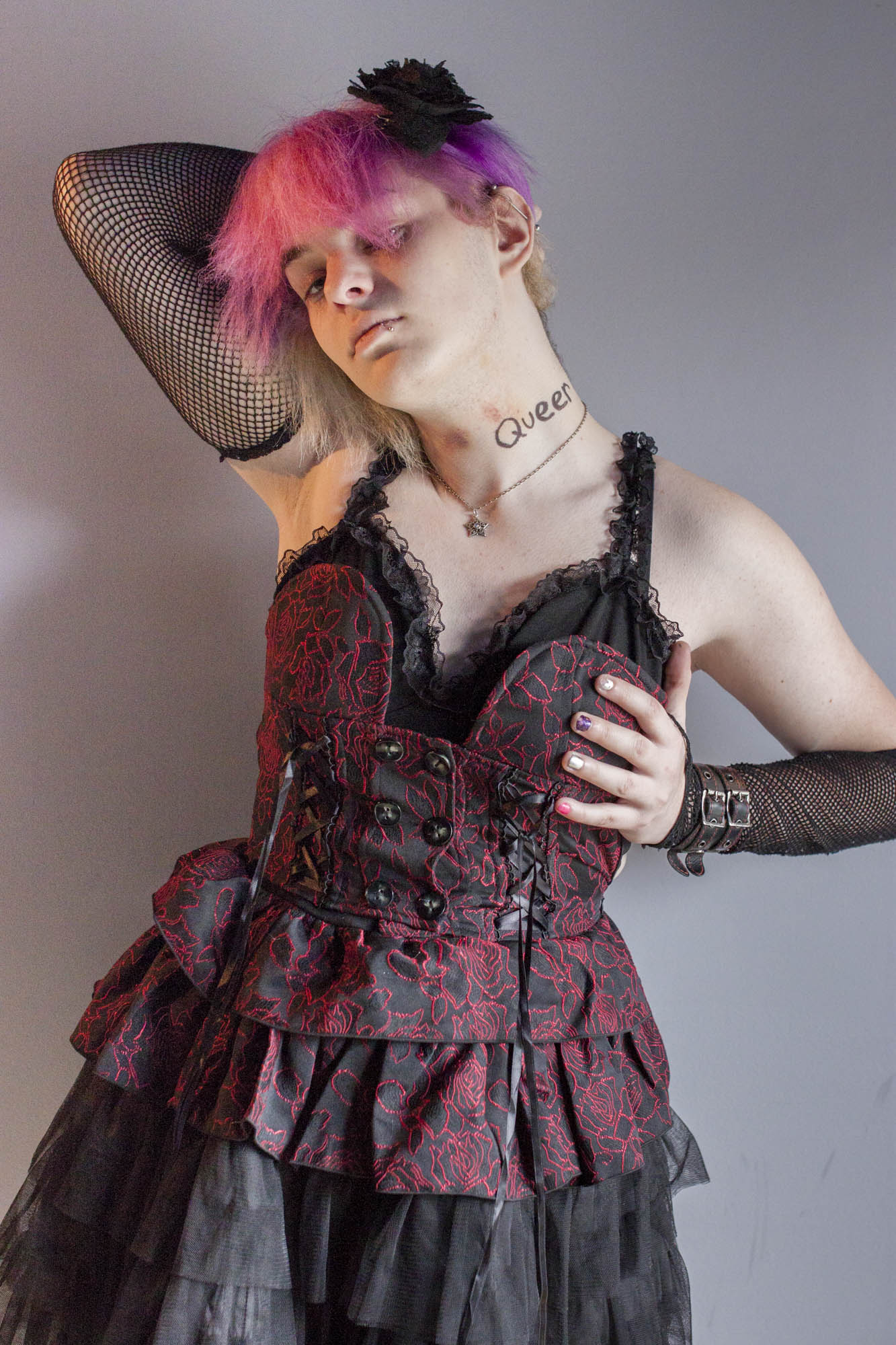 Damaris Baker (director) is a documentary filmmaker and animator, with award winning films screened in Canada, the US, and Australia. Ian Cameron (DOP) is a director and filmmaker who has worked with CBC, on numerous music videos, independent documentaries and video installation projects.  Lauren Baker is an artist and cinematographer, Madeleine is one of our sound recordists.  Our producer and editor are yet to be confirmed.

This film wants to be made.  We made excuses, that it was too difficult, confronting, dangerous, but this is the right time.  Considering the legal changes recognising transgender rights, and recognising intersex as a third gender in Australia, Germany, Nepal and New Zealand, communities around the globe are opening up to the reality of gender experience as beyond two, beyond a binary.  There are lots of questions to ask, and gender is such a deep seated part of identity that for some, these questions themselves are frightening.
According to the National Transgender Discrimination Survey of over 6,000 transgender people in the US in 2011, Sixty-three percent (63%) of the participants had experienced a serious act of discrimination — events that would have a major impact on a person’s quality of life and ability to sustain themselves financially or emotionally. These events included the following:  lost job, eviction,  school bullying/harassment so severe the respondent had to drop out, teacher bullying , physical and sexual assault, homelessness because of gender identity/expression (40% of homeless youth identify as LGBT – National Gay and Lesbian Task Force), lost relationship with partner or children , denial of medical service , incarceration due to gender identity/expression.
A staggering 41% of respondents reported attempting suicide compared to 1.6% of the general population, with rates rising for those who lost a job due to bias (55%), were harassed/bullied in school (51%), had low household income, or were the victim of physical assault (61%) or sexual assault (64%). (http://www.transequality.org/PDFs/NTDS_Report.pdf)
Time to to open up the conversation.  Trans people have faced silencing and violence for long enough, and this film is an invitation for everyone to move past the silence and connect.
Our team is experienced and dedicated to the task, with sufficient skill and talent to make an exceptional film. With the support of our communities, we can all be part of a new future which welcomes gender diversity, refuses bullying and violence towards different genders, and celebrates our difference.  This film is a small but colourful way to open up to this future.
Risks and Challenges
We are producing this documentary on a limited budget, which is a challenge in itself. The topic is confronting and challenging to some across the spectrum of politics and sexualities.  The practicalities of working in both Australia and Canada, with different crews, create a more complex process than usual. Nevertheless, we are determined to make this film, and use our combined creative skillbase to achieve that end.  Your support and encouragement is an important part of that.

A personal note from the director

Gender is complex, it is fluid, based in culture and history, and our expressions of ourselves are deeply personal, intimate and creative.
I question gender, and I love those who push the boundaries of gender and gender representations.  They offer us room to breathe, room to find our commonalities, find the humanity in our creative expression of ourselves in this world, in our bodies and our relationships. They are the brave ones, the courageous ones, eyes shining despite the discomfort that sometimes others feel around them.  Despite the violence which is often thrown at them because of who they are.  The quality of our love is what I celebrate, the honesty and trust, and that is only enriched by the diversity of our expression of ourselves.
For this reason, I invite you into my world, to meet my friends, and see how we care for each other in our particular ways.